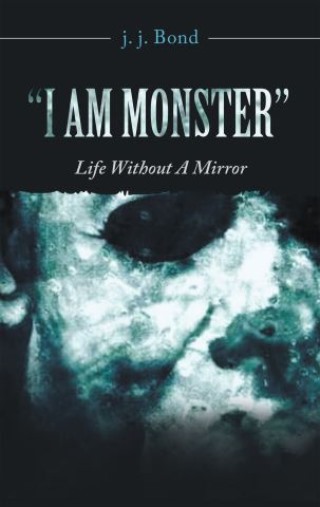 Life Without a Mirror

Follow the Viking Child as he leaves Newfoundland, the Rock and his life in Cripple Creek Pass far behind him.. Follow his adventures across the continent and into his new life, desguissing himself from his past.. The past filled with blood, guts and torture, a past filled with visions of the Witch, the Wisord, the ugly stick and the Crassandra, Erics Grave Ship.. The love and the hate the demons he has, as nothing now, is left for him on the secred island.. Watch as he develops into a fierce nogotiating warrior, a creative guiness.. Then watch as his world falls apart, falling deeply into the world of psychotic monsters.. A world filled with Phycophaths, Nacassistic personality and mutipule personality disorders.. All, each one less none, completely capable of infecting you, drawing you into them deeply, into their own pshchic.. Then completely tranforming you into one of the 50%, of the mentally affected humans today on this planet.. Then into, A Life Without A Mirror, then maybe, just maybe into just another everyday, perfectly functional, phyco killers..