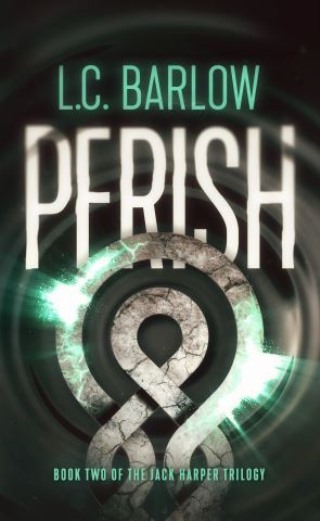 Jack Harper is a dangerous woman, capable of death and resurrection. Raised and utilized by Cyrus, the leader of a mystical religion, she was once a fearless and brilliant weapon against all who blasphemed. Now, having destroyed Cyrus, Jack is free to be more.

While starting anew, Jack begins receiving letters from children trapped in Infinitum who beg for rescue, and she soon discovers that Cyrus’s cult is alive and thriving, with tendrils branching across the world. One of these tendrils leads Jack to Patrick, a man who speaks of a contraption that “bleaches anything white.” Yet another tendril stretches beyond death, where the Builder and Jack’s brother, Alex, reside. Jack must now seek to permanently destroy the following she once escaped by fixing her sights on a higher target—the infamous demonic Builder, who once supplied Cyrus with overwhelming power.

Potential aid arrives from an unusual source when Jack encounters Jonathon Roth and his kill-for-hire outfit. Combined, they hope to become an unstoppable force, but only the future will tell. Jack may be falling into her old acolyte ways, and Roth may have found in Jack the very thing that made Cyrus so powerful—his own magical being.

L. C. Barlow:
L.C. Barlow is a writer and student. Her work has been published in a variety of magazines and journals and garnered praise, winning multiple awards. Barlow lives in Dallas with her cats Smaug, Dusty, and Fiona.