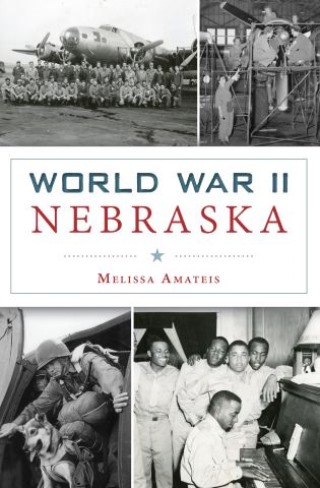 Melissa Amateis: Nebraska native Melissa A. Amateis grew up on a farm near Bridgeport, Nebraska. She holds a BA in history from Chadron State College and an MA in history from the University of Nebraska-Lincoln. Amateis lives with her daughter in eastern Nebraska.